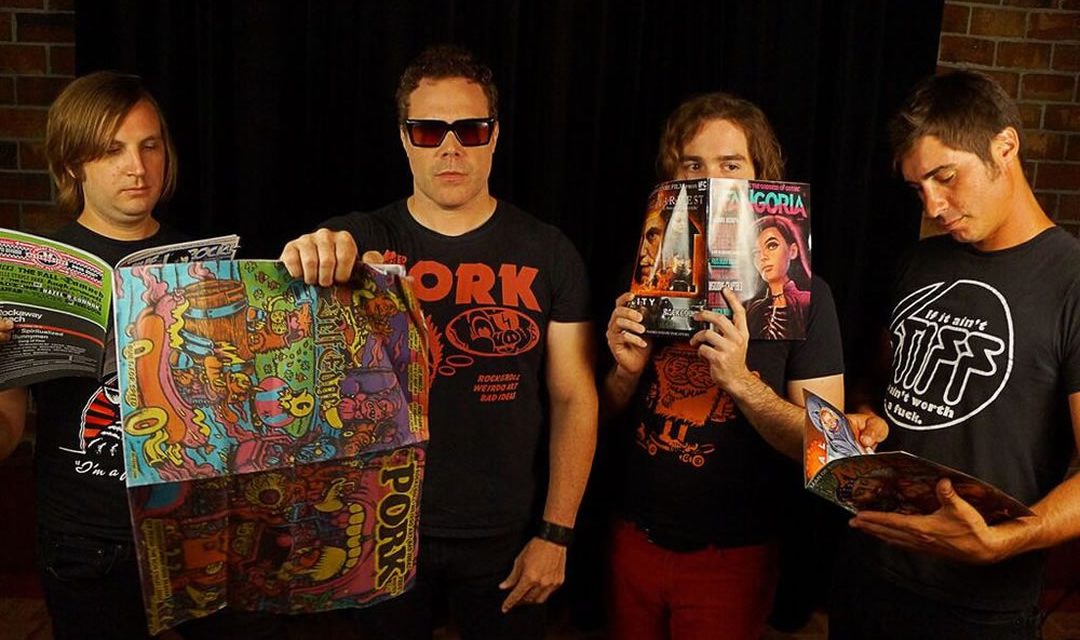 Room Full of Strangers to be featured in rock doc: Boy Howdy! The Story of CREEM Magazine
​
Iggy, Debbie Harry, Blue Ash, Wayne Kramer, Patti Smith, Lou Reed, David Bowie and many others have been featured in CREEM Magazine before the passing of it’s publisher Barry Kramer in 1981.

by Room Full of Strangers

Reigning from 69-81 and only second in distribution to Rolling Stone, CREEM was an erudite, snotty cross between Mad Magazine and Esquire. Now, J.J. Kramer, the son and one-time heir to the CREEM throne is producing this killer rock doc in order to tell the true CREEM story on the mags formation and it’s prolific writers such as Lester Bangs.

With interviews and accounts by Iggy, Thurston Moore, Wayne Kramer and many others, Boy Howdy! will be a who’s who party right out of the golden age of Rock ‘N’ Roll and Punk. Also, the film will be directed by Scott Crawford who brought us the award winning film festival documentary Salad Days, the DC Punk scene story. Scott is currently on a daunting interview schedule and has a knack for weaving a dazzling cinematic tapestry. And in true DIY fashion the film was fully funded by a Kick Starter campaign.

Room Full of Strangers will be featured as a band who was influenced by the magazines irreverent culture and are equal parts honored and freaked out to be involved in this project. In addition to the Strangers being profiled, Mick McIuan will tell an odd yet charming story of how he discovered the prolific mag.

Boy Howdy! is sure to be a legendary piece of film on iconic rock subjects that were exposed, interviewed and elevated by a scrappy and raw Detroit based group of misfits. 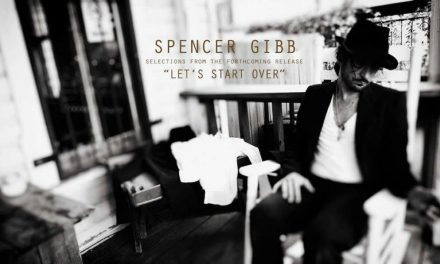