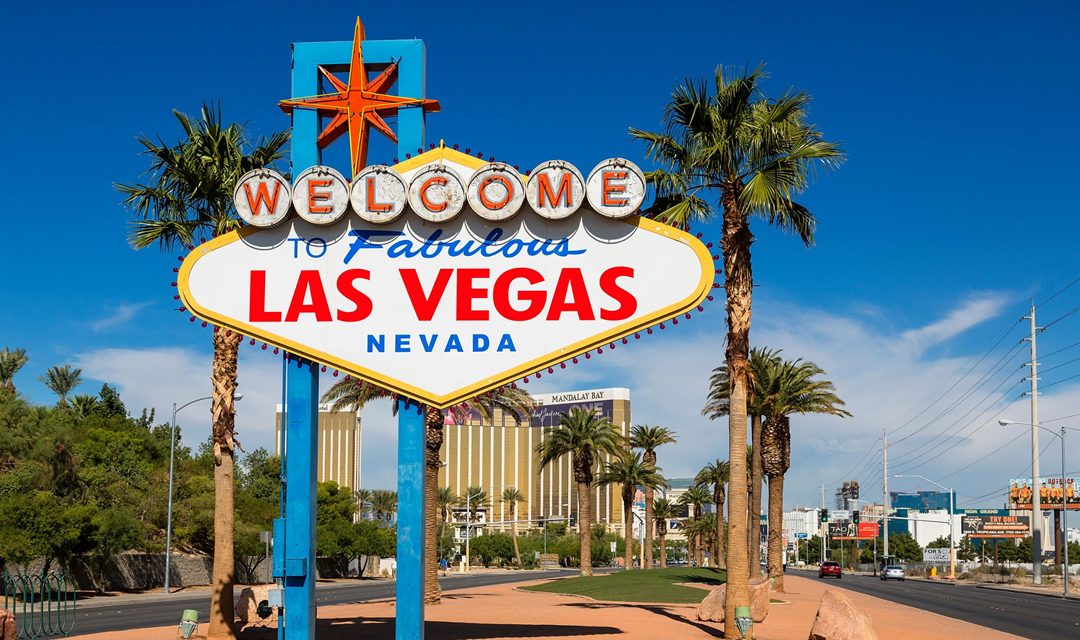 The mystery surrounding Mandalay Bay security guard Jesus Campos grows increasingly bizarre by the day.  Following Stephen Paddock’s October 1st massacre in Las Vegas, Campos, who may or may not have been shot by Paddock, flaked on a press conference that he reportedly scheduled then went missing for days before suddenly resurfacing on the ‘Ellen’ show.

Now, Fox News has uncovered Customs and Border Patrol documents showing that Campos apparently crossed the border into Mexico days after the Vegas massacre. Campos reportedly crossed the border at the same place in January but, for whatever reason, was driving a rental car this time around instead of his own vehicle. Per the New York Post:

Mandalay Bay security guard Jesus Campos mysteriously left the country just days after the Las Vegas massacre, a report says. Customs and Border Patrol documents obtained by Fox News show that the 25-year-old entered the United States from Mexico at the San Ysidro border crossing in California — one week after the mass shooting. It’s unclear how long Campos was out of the country. The documents only show that he entered back into the US. The young man reportedly crossed the border at the same location in January. While Campos was driving his own vehicle with Nevada plates during that trip, sources told Fox that he took a rental car this time around — which was registered in California.

Of course, this raises a number of new questions including, but certainly not limited to, the following: (1) why would the FBI allow a material witness to flee the country during an ongoing investigation, (2) if Campos was shot, why/how did he spend hours in a car on a road trip to Mexico rather recuperating in a hospital bed and (3) if this was a “pre-planned” visit, as his union suggests, then why did investigators seem so baffled by his disappearance.

The new information raises even more questions about Stephen Paddock’s Oct. 1 massacre — such as why authorities would allow Campos to leave the country in the middle of their investigation or how the security guard managed to make it down to Mexico with a gunshot wound to his leg. Campos reportedly took a bullet from gunman Stephen Paddock at the start of his killing spree. The union that represents him told Fox that they were aware of his trip to Mexico and claimed it was pre-planned visit. What’s unclear, though, why the group didn’t report his whereabouts in the days following the massacre.

So what say you? Was this just an innocent, pre-planned trip to Mexico or is there a lot more to the Jesus Campos saga? 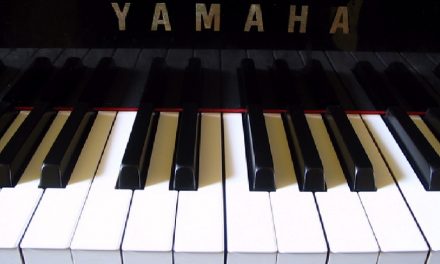 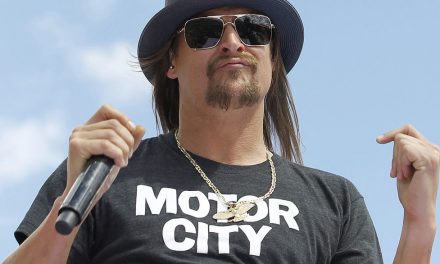