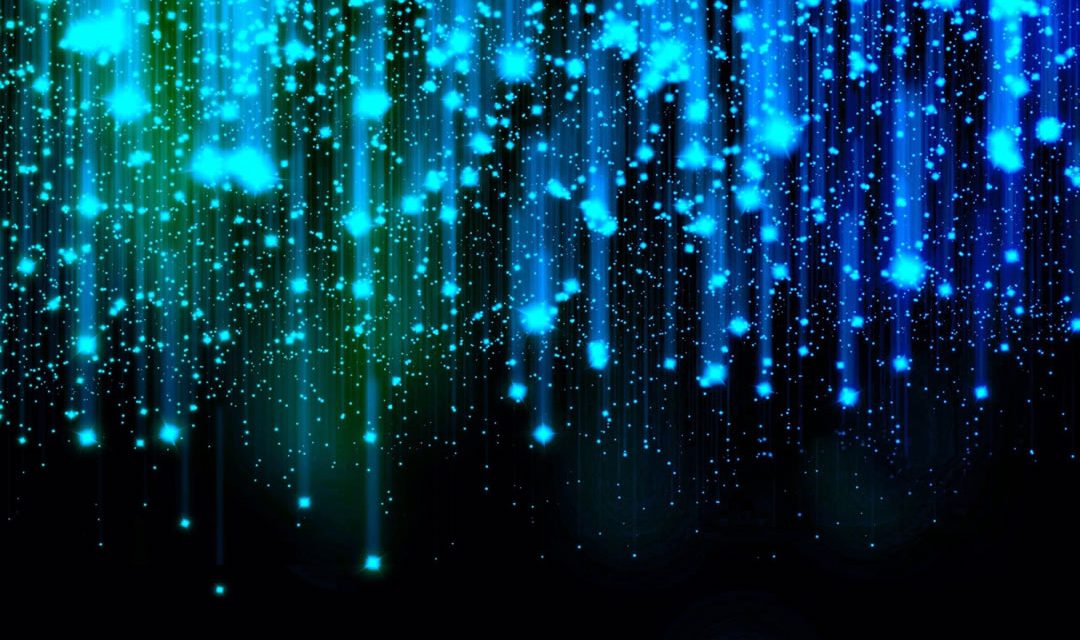 Off the heels of a successful year, Side FX and Kim Cameron, went back into the studio in-between their residency in Miami and European travels and recorded several new tracks.

The first track, Falling Stars, is the first release off the new EP. Kim takes her vocals to a new level; using high soprano ranges in a pure controlled falsetto, which drifts you into the clouds, soaring high above the atmosphere. The hooky chorus ‘We’re like Falling Stars, Make a Wish, and I’ll be Where You Are’ is unforgettable on the first listen, with Kim switching back to her natural

Karen Carpenter-like alto range. The bass line and dramatic drops in the smooth strings keep you moving the entire song. Alternative club, dubstep and radio mixes for Falling Stars were mixed by the Wideboys.
Kim Cameron is an artist with a lot going on. She has been enjoying a great deal of success across the board. Her music has appeared on the Billboard Dance Club chart, Hot AC chart, AC; College Music Journal; AAA chart, DJ Times & FMQB music charts. She has performed twice for the NFL (Giants and Redskins), toured to 300+ venues, garnered millions of YouTube
views, featured on Comcast’s Xfinity, and won Album of the Year, Best Live Performance and an American Songwriter Nominee.

With three hit singles to her name, and a new EP Naturally Yours set for release at the end of 2015, Kim Cameron is a name you should become familiar with. 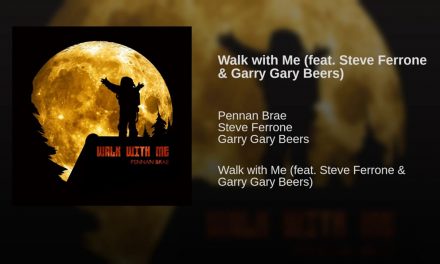 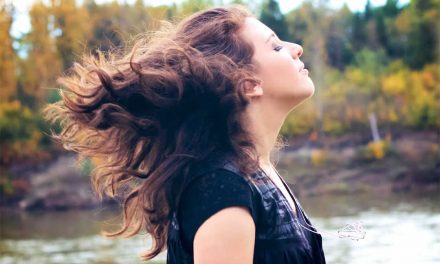