Isle of Winds (The Changeling, #1) 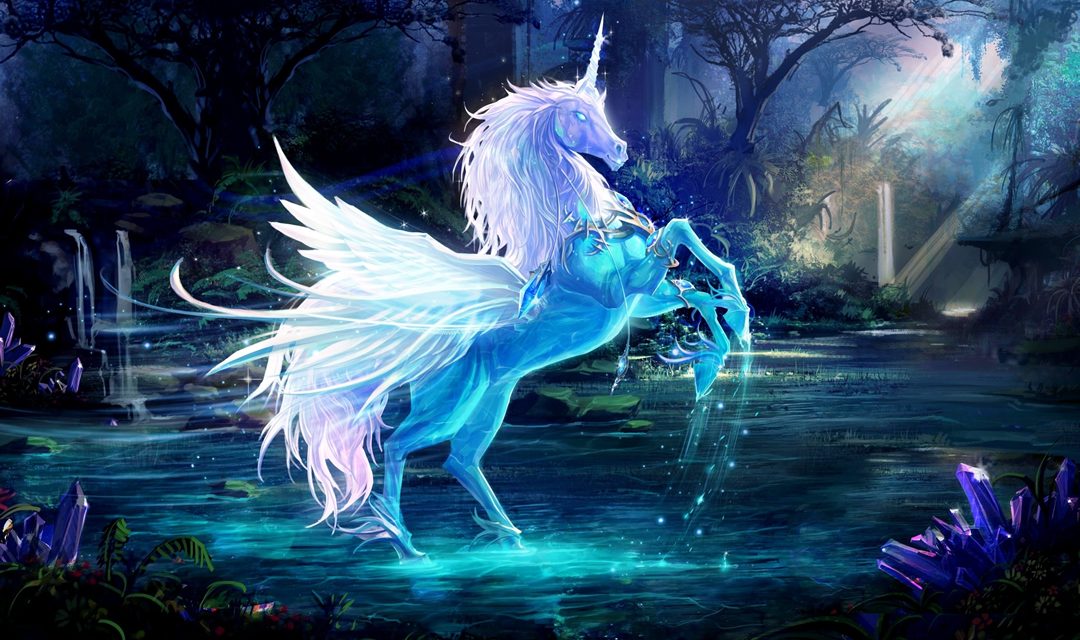 Robin Fellows lives with his grandmother and lives what appears to be a rather ordinary life for a normal twelve year old boy.

But when Robin’s Gran dies, quite suddenly and a bit mysteriously, his world is turned upside down. A long lost relative comes out of the woodwork and whisks him away to a mysterious new home, Erlking Hall, a quiet estate in the solitary countryside of Lancashire.

Suddenly Robin must adjust to his new reality. But reality is no longer what he thought it was…

Erlking has many secrets – as do his newly found Great-Aunt Irene and her servants. After a strange encounter on the train and meeting a cold, eerie man on the platform, Robin begins to notice odd happenings at Erlking.

Robin is the world’s last Changeling. He is descended from a mystic race of Fae-people, whose homeland, the Netherworlde, is caught in the throes of a terrible civil war.

Not only this, but in this new world there is a magical force that has infiltrated the human realm.

Before he can wrench power from the malevolent hands of the Netherworlde’s fearsome tyrant leader, Lady Eris, he must first search for the truth about himself and the ethereal Towers of Arcania.

The first instalment of The Changeling Series, Isle of Winds is an engrossing tale written in the traditions of high fantasy story-telling while carving out a magical new realm. It is perfect for fans of The Lord of the Rings and the Harry Potter series. (less) 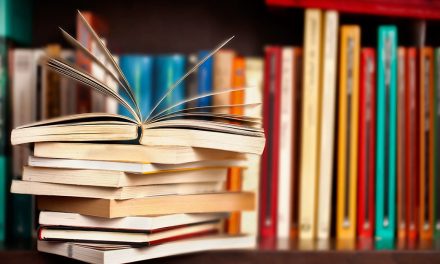 Senlin Ascends (The Books of Babel #1)