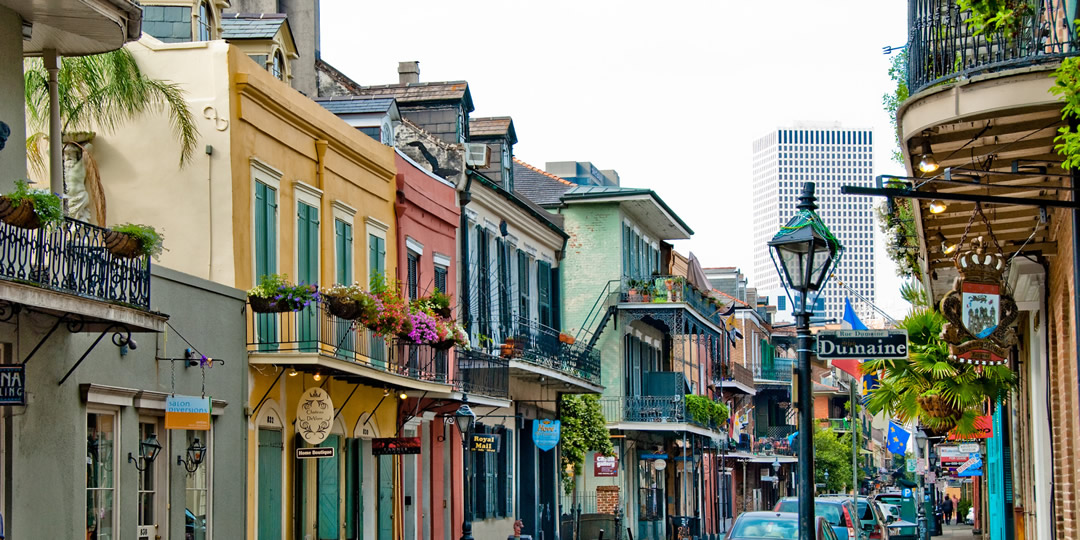 Exclusive: The Overlook Film Festival, one of the most promising new gatherings for horror fans, has a new home in The Big Easy. It’s been an exciting time for scary movies, with everything from “Get Out” to “It” turning 2017 into the biggest year for horror box office receipts on record. With $733 million and counting, according to Box Office Mojo, it’s never been a better time for the genre. Diehard fans also took note of a momentous new gathering for likeminded souls — The Overlook Film Festival, an exclusive new horror film festival that took place within the confines of the Timberline Lodge in Mount Hood, Oregon. The intimate enclosure — where Stanley Kubrick shot some of the exteriors for “The Shining” — provided a platform for the world premieres of the Blumhouse production “Stephanie” and A24’s “It Comes at Night,” in addition to live performances, interactive gaming and panel discussions, threaded together with the enthusiasm of a crowd eager to celebrate all things terrifying and spooky.

Now, The Overlook is on the move. The four-day celebration of horror film and immersive experiences will head to New Orleans for its second year, taking place April 19 through April 22, 2018 around the city’s French Quarter, otherwise known by supernatural enthusiasts as the most haunted neighborhood in the country. The festival will establish headquarters at the historic Bourbon Orleans Hotel, a local haunt in more ways than one — per the festival’s release, the hotel plays host to a ghost child that inspired the Grady Twins in “The Shining.”

See More:The 13 Best New Indie Horror Movies in 2017
At least, that’s the kind of spooky appeal that makes this move stand out. While not the first horror festival on the map, the Overlook has so far managed to carry an air of exclusivity to its “summer camp” vibe, uniting a national crowd of filmmakers and fans in a close-knit environment to bond over their mutual enthusiasm for putting scary stories in context. You don’t have to be a true believer to get into the fun.

As a concept, the Overlook has been ambitious from the start. Initially launched as The Stanley Film Festival and taking place in Estes Park, Colorado for its first three years, the festival eventually rebooted at the Timberline in an attempt to find a more accommodating home for hodgepodge of activities that continue late into the night. Attendees could flit between screenings of new horror movies, interactive horror storylines, performances of live horror events such as “Tales From Beyond the Pale,” or pause to experience a VR installation when they weren’t just socializing; that unique packaging requires the space to roam around (not to mention sponsors; AMC’s horror streaming service Shudder was among those who helped foot the bill). The frenzied activity of the 2017 edition distilled the national enthusiasm for horror to a single isolated enclosure, with luminaries of the scene such as Roger Corman and Elijah Wood blending in with the rest of the crowd.

But the Timberline could only sustain so much growth, and it was clear after the first edition that the Overlook would have to move. “We suspected early on that our time at Timberline Lodge would be limited due to the space and location issues, but we didn’t expect to outgrow it so quickly,” festival co-directors Michael Lerman and Landon Zakheim wrote IndieWire in a joint statement. “There was a limit on number of rooms and seats we could put in theaters and, from the beginning, there’s just been so many interactive and site-specific elements we’ve wanted to do with the festival.” The screenings for the new edition will take place at the Regal Cinemas Cineabarre Canal Place 9, but the hotel — and New Orlean’s classic enthusiasm for ghost hunting — will provide a much bigger playground for the horror fans keen on celebrating the genre beyond the limitations of the screening room. While conversations about the future of moviegoing continue to hit a dire note, festivals are often seen as the communal antidote, providing a social context for movies rather than solely relying the strength of the programming. In its first year, the Overlook epitomized that possibility for horror fans, offering an international lineup of new titles in tandem with an emphasis on the community united by their appeal.

However, the horror crowd relishes midnight movies, and the community likes to party hard late into the night. Many of last year’s festival attendees could be found running around the hotel chasing clues for the interactive horror mystery that took place over the weekend, which found some of the more engaged players confronted by character actors in their rooms at night. Participants had to sign wavers to subject themselves to scares beyond the limitations of the screen, but the Timberline was still open for business, and had to contend with an unwieldy and unpredictable scene.

“While we would have loved to continue another couple of years there, we discovered that our brand was not compatible with the hotel’s,” the festival co-directors said. “They are a family-oriented establishment, and to their credit they still let gave us free reign of their space, but their interest isn’t in horror and we want to make the spookiest event possible. We were always open to moving and will continue to keep it on the table as a possibility moving forward based on audience response and what we think will be conducive to putting on the best festival.”

Zakheim added, “Our summer camp for horror fans now has a whole haunted city to explore.”

Early bird passes to the Overlook are on sale now. General passes will be available for purchase starting December 1. 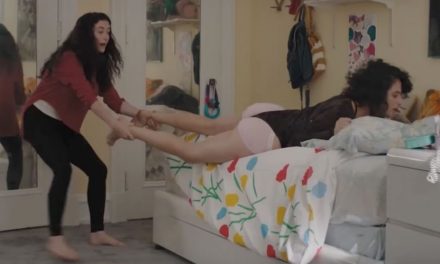 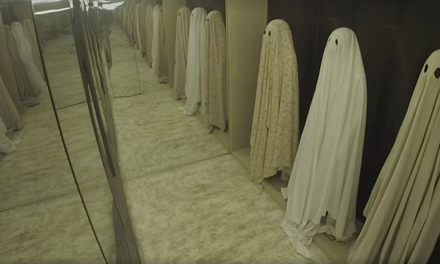 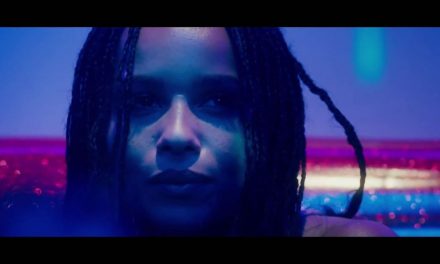